Sun, beaches, tasty food, party, flamenco, ramblas, football, the famous Spanish fashion shops with affordable prices and all the songs in Spanish that we have sung along. That is what it comes to our minds when we think of Spain, Isn't it?

Students love Spain because it's a country with a good weather, with lots of things to do and see, very nice people and it's easy to travel within the country on weekends as there are usually good prices. Learn Spanish in Spain with Nacel for a few days, weeks, months or school year. We have interesting destinations! 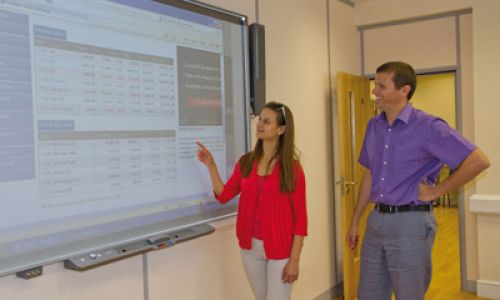 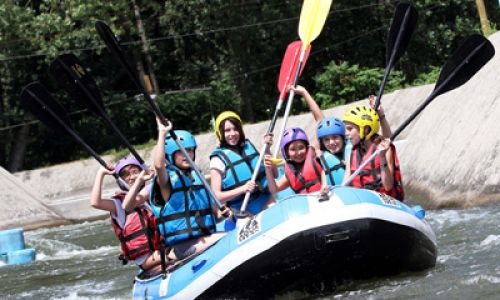 Top 10 reasons to learn Spanish in Spain with Nacel


Since 1957, Nacel offers a wide range of study abroad programs in Spain for students and adults. We have: High school exchange programs,  Spanish courses at language schools or at your Spanish teacher' home, summer camps and homestay programs. Our Spanish collaborators will make your language trip in Spain an exceptional and unforgettable experience.

Invest in your education, learn Spanish in Spain with us and travel cheaper and more local. Hundreds of students have already traveled with Nacel. You are welcomed in the Nacel's family as well!


Spanish is a Romance language. It is the world’s second most-spoken language by native speakers. Spanish is the official language in Spain, in Equatorial Guinea, and in most Latin American countries: in total, 20 nations have chosen Spanish as their primary language. There are variations among the regions of Spain and in South America in the way the Spanish is spoken. However, these are minor differences, mainly accent’s differences. Whatever their origins are, two Spanish speakers of different countries will understand each other perfectly.

If you wish to discover Madrid’s charms, his Puerta Del Sol, its museum, Barcelona’s beaches, or Granada’s Alhambra, come and learn Spanish in Spain with Nacel, and take the opportunity to live a matchless experience thanks to our Spanish courses in Spain!

Book a Spanish language course in Spain with Nacel!

Whether you decide to enrol in a high school exchange programs in Spain, a language school, in summer camps, or to live in full immersion in a Spanish/South american host family or at your Spanish teacher's home, we offer a whole range of study abroad programs in Spain.

Inquire now to start your study abroad program in 2022 with Nacel! Our team is available to answer any of your questions.