The United Kingdom of Great Britain and Northern Ireland, better known as the United Kingdom, is one of the most popular destinations for students of all ages and nationalities who are interested in learning English.

Best of all, it is possible to travel to the UK on a budget thanks to Low Cost flights to all Brisith cities. Travel to the UK for a few days, weeks, months or school year at the best price to learn English in the UK and discover the culture as a local. Speak English with a very British accent! 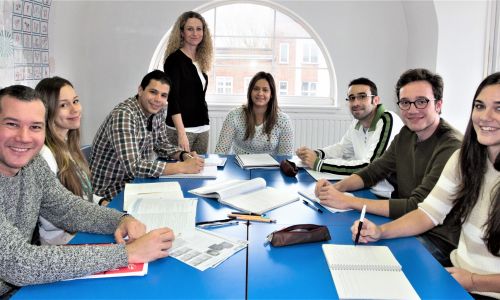 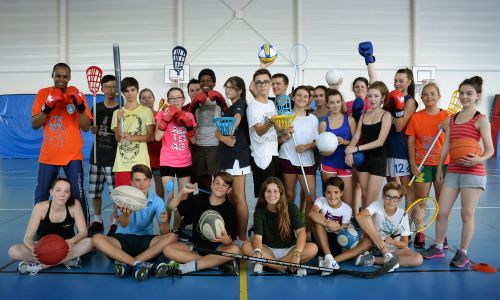 Top 10 reasons to learn English in the UK with Nacel

Invest in your education, learn English in the UK with us and travel cheaper and more local. Hundreds of students have already traveled with Nacel. You are welcomed in the Nacel's family as well!

The United Kingdom in short

English is one of the most spoken language in the world. English is a pluricentric language, with variations of expressions and accents according to the countries.

If you wish to discover the famous London, its museum, its monuments, Oxford and Cambridge’s colleges, or Brighton’s beaches, come and learn English in UK with Nacel, and take the opportunity to live a matchless experience thanks to our English courses in UK!

Book cheap English courses in the United Kingdom with Nacel!

Whether you decide to enrol in a high school program in the UK, a language school in the UK or to live in full immersion in an English family, we offer a whole range of study abroad programs to meet your needs that will allow you to learn English in the UK!